Birmingham Airport is the UK’s third largest airport outside London, and the UK’s seventh largest overall.

As the Midlands’ largest airport, it serves more than 150 direct scheduled & charter routes and offers an additional 340 possible connections worldwide. 35m people live within its two-hour catchment - half the population of the UK.

Over the past eight decades, the airport has handled some 275 million passengers and grown to serve 13 million people each year.

It is one of the West Midlands’ largest employers, creating jobs for 30,900 supporting jobs across the west midlands and adding £1.5bn in GVA to the regional economy.

The Airport has invested more than £300m to develop its infrastructure to enlarge the terminal, build a new pier and air traffic control tower as well as additional car parks, hangars, hotels and extending the runway to enable aircraft to fly further.

It is now about to embark on a 15 year, half a billion-pound investment programme that will transform the terminal site even further.

Sitting in the centre of the country’s road and rail network means that it is one of the UK’s most accessible airports, particularly by rail, thanks to its on-site rail station.

When HS2 opens, the journey between Birmingham Airport and central London will reduce from the current 70 minutes to 38 minutes as it becomes the UK’s first and only high-speed connected airport, increasing the two-hour catchment to 45m people.

Find out more about Birmingham Airport at www.birminghamairport.co.uk or on Twitter at bhx_official

Media Opportunities available at this venue:

We could not find any exact matches to your search 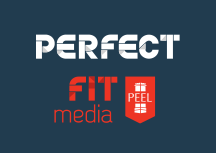 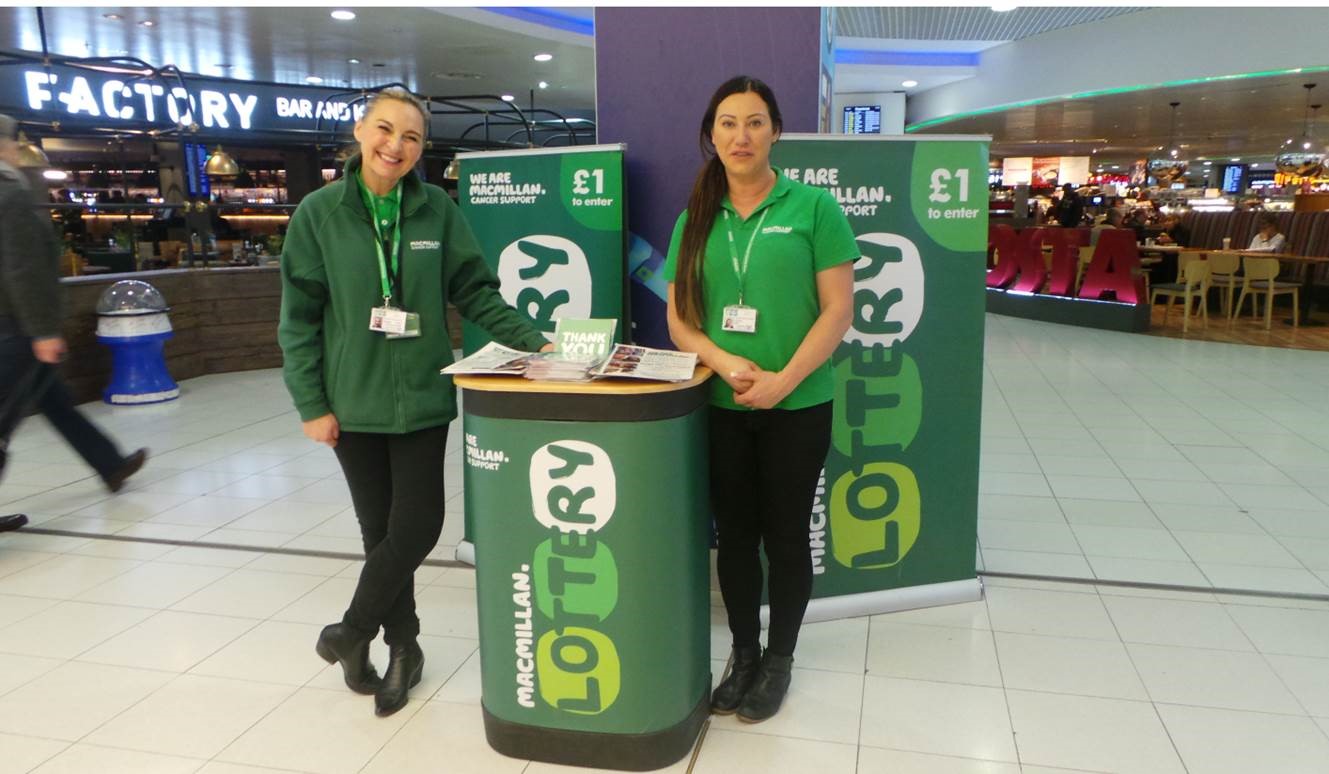 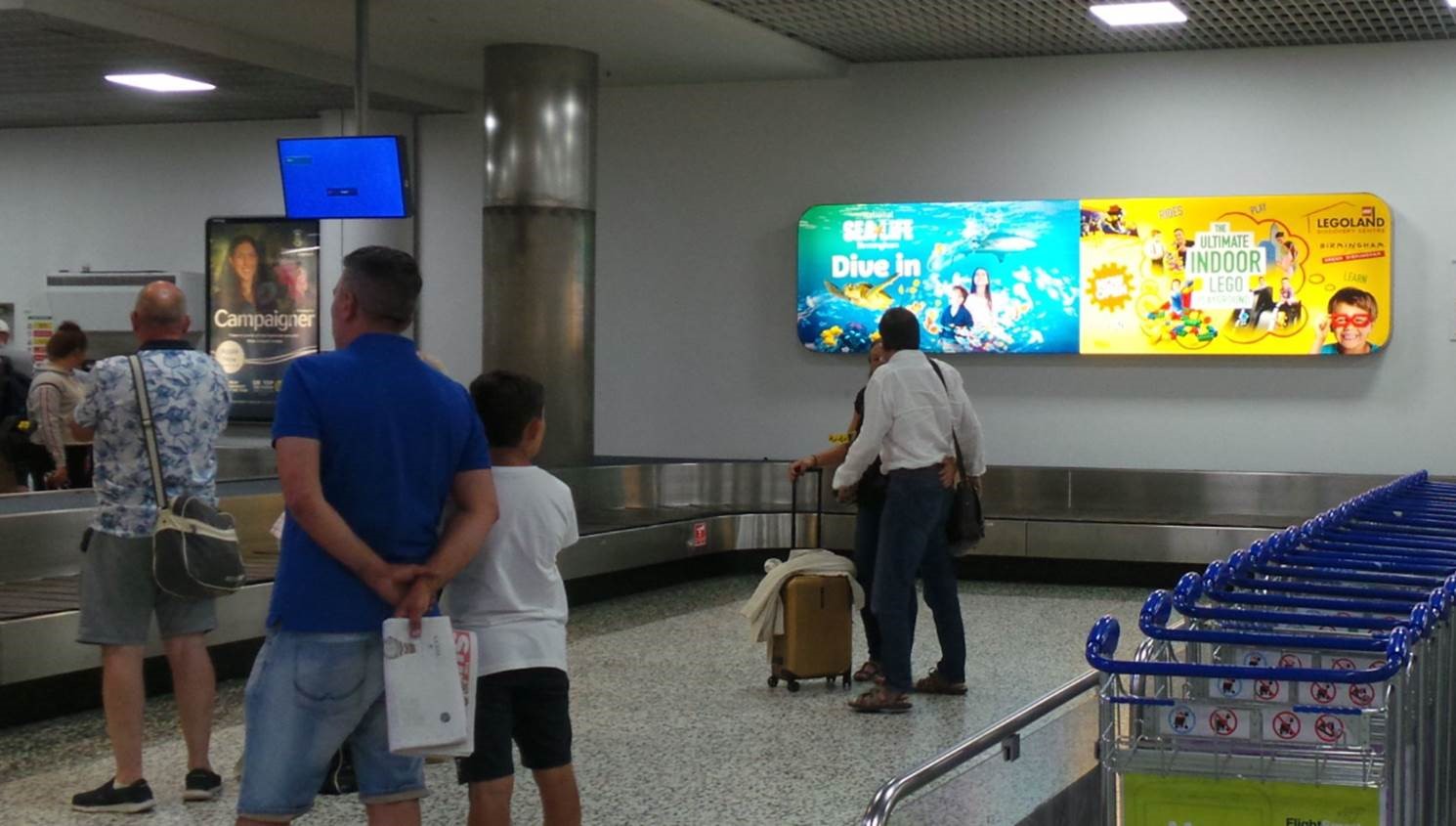 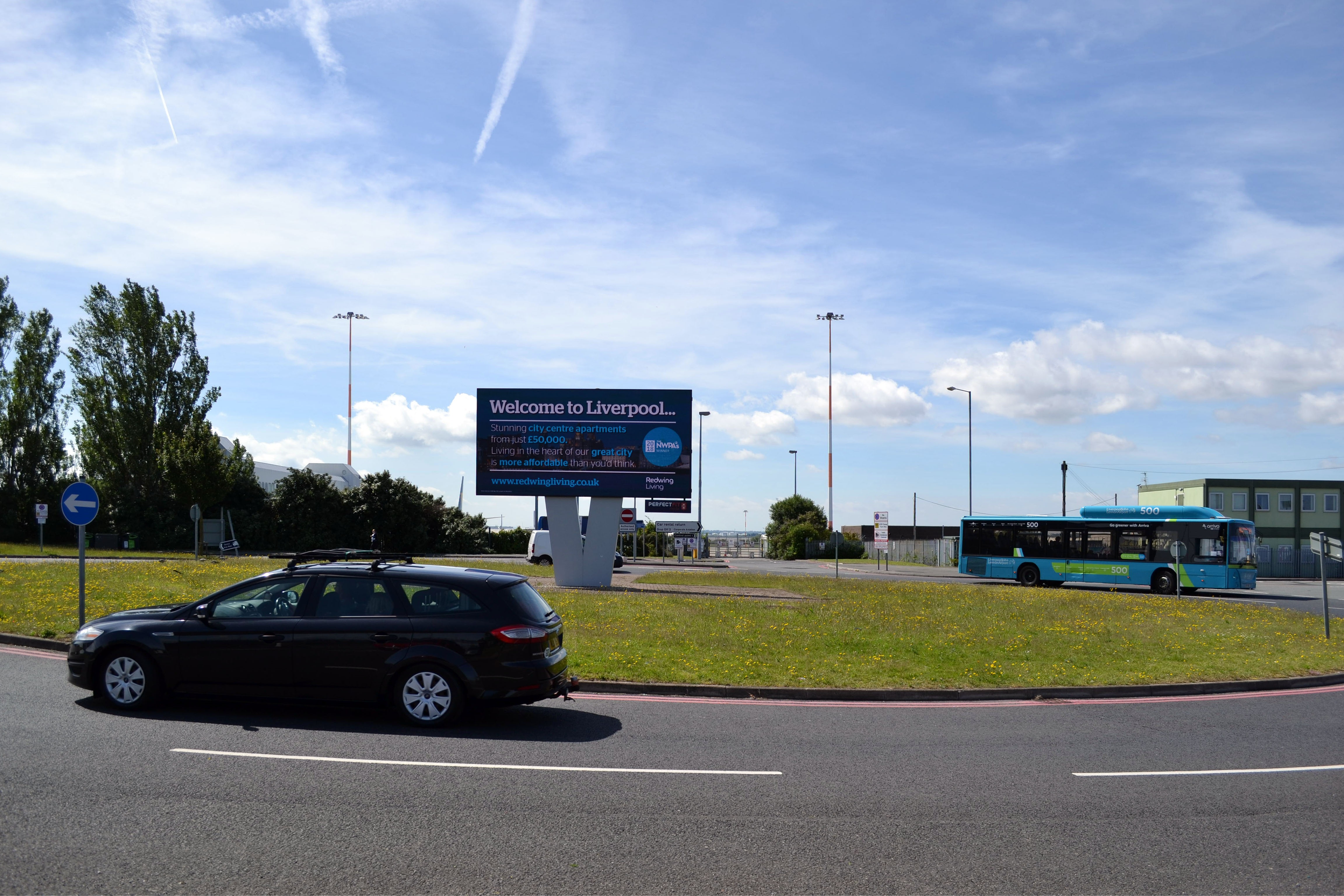 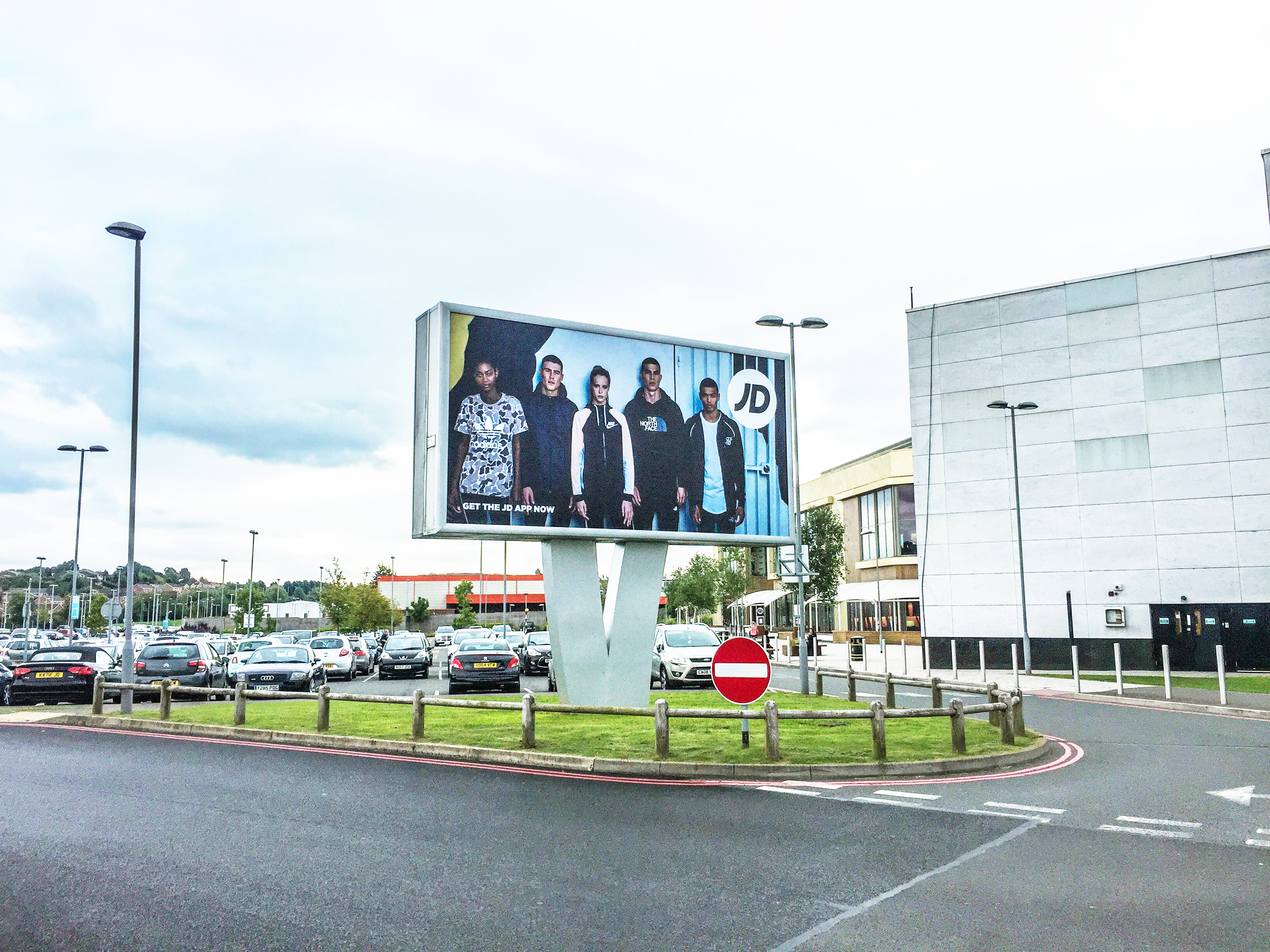 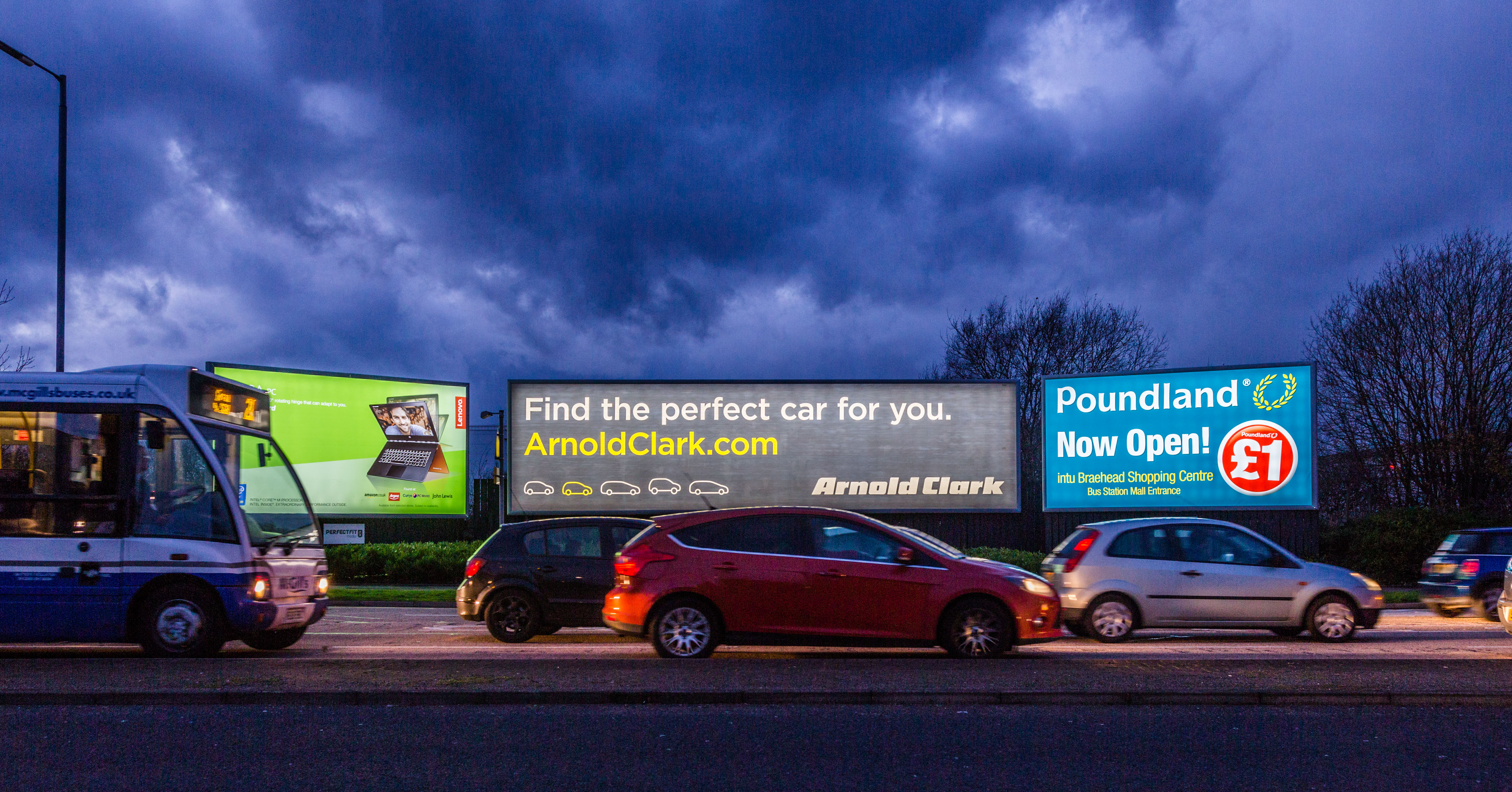 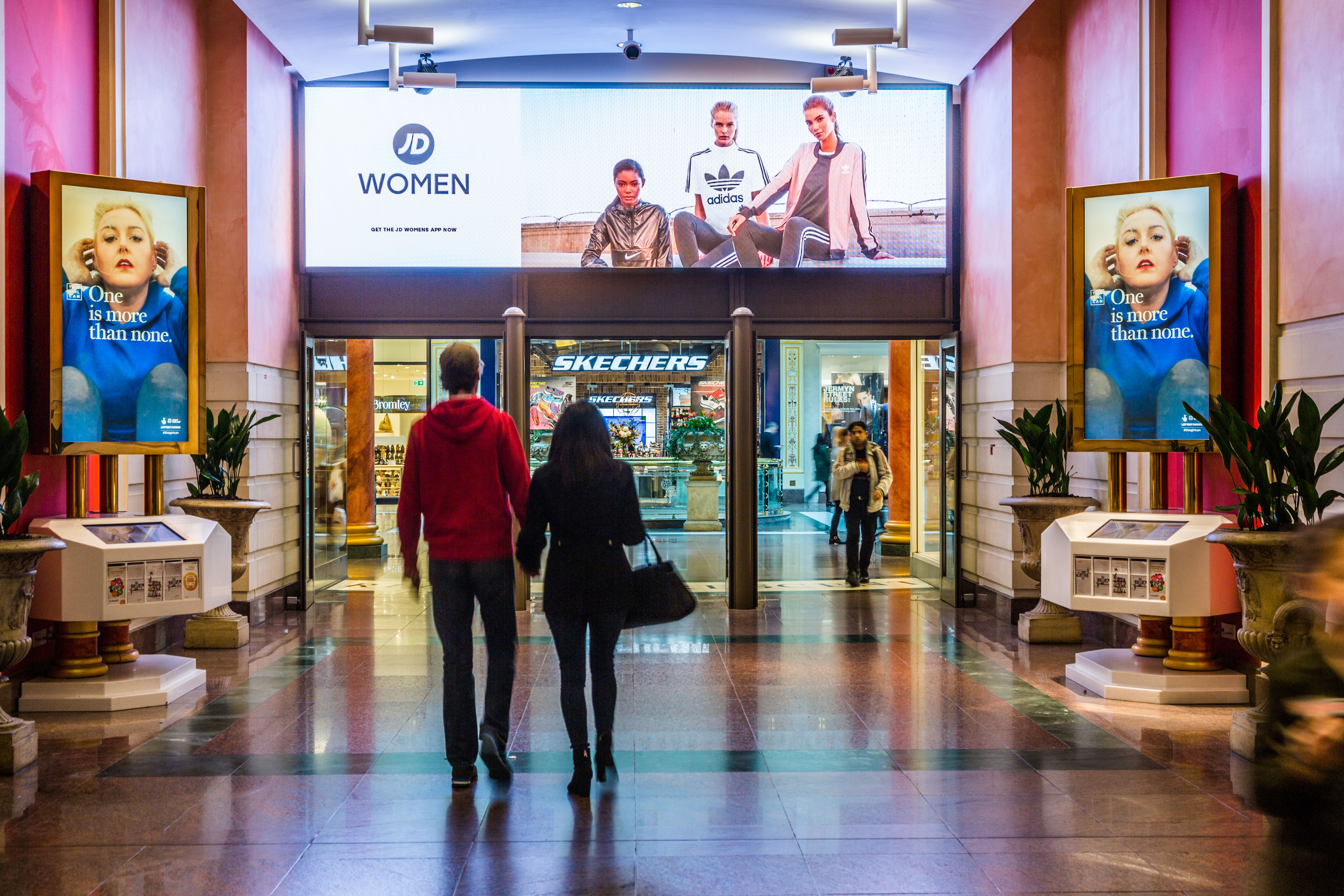 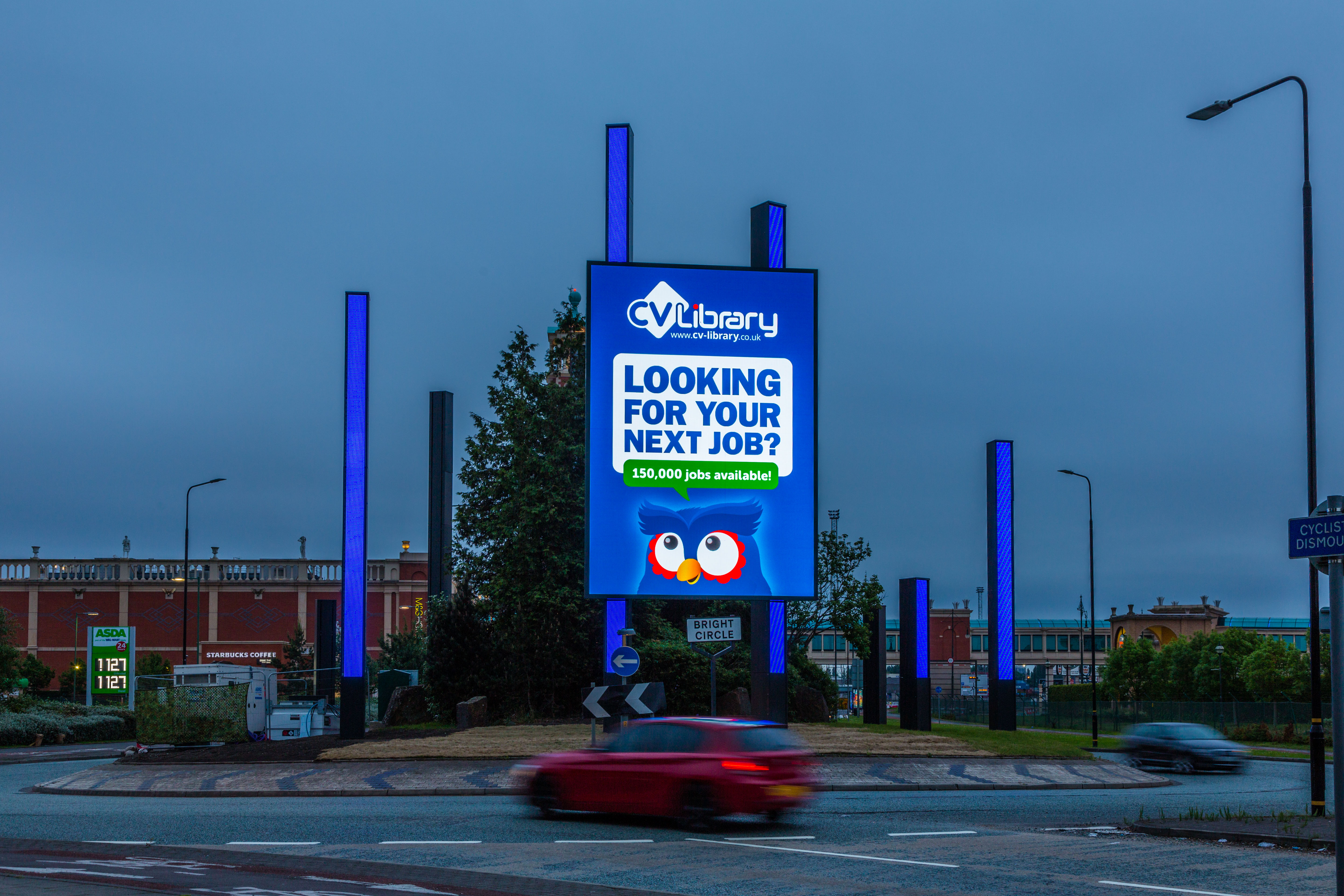 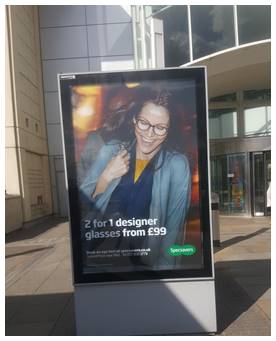 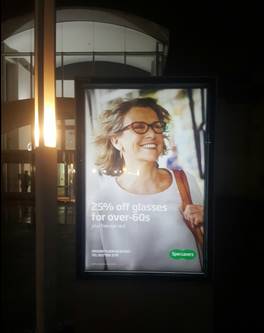 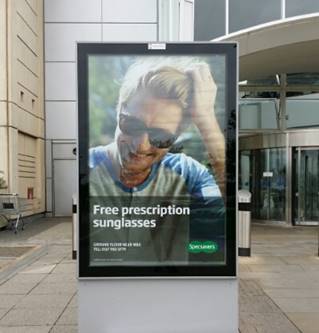 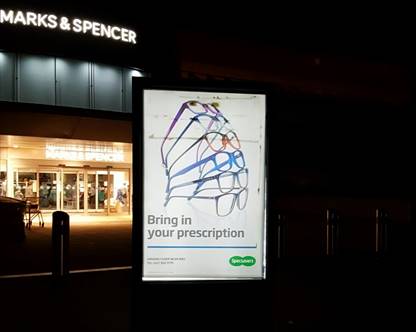 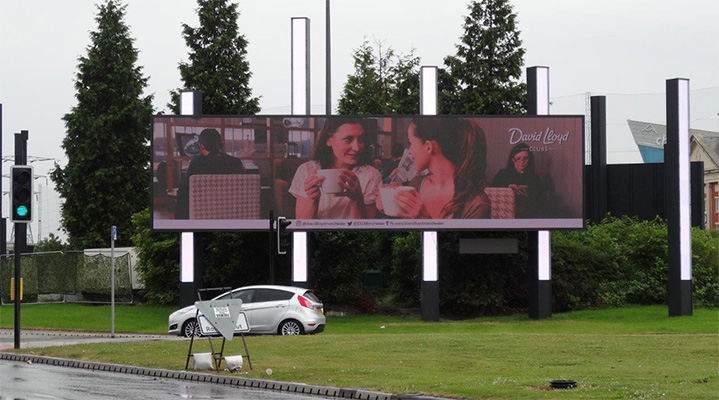 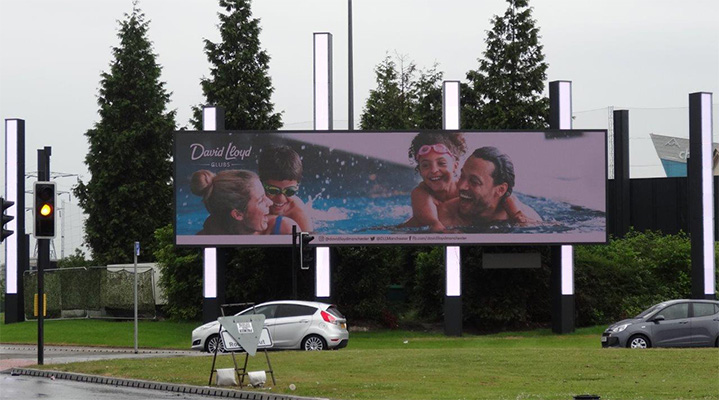 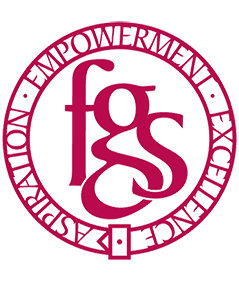 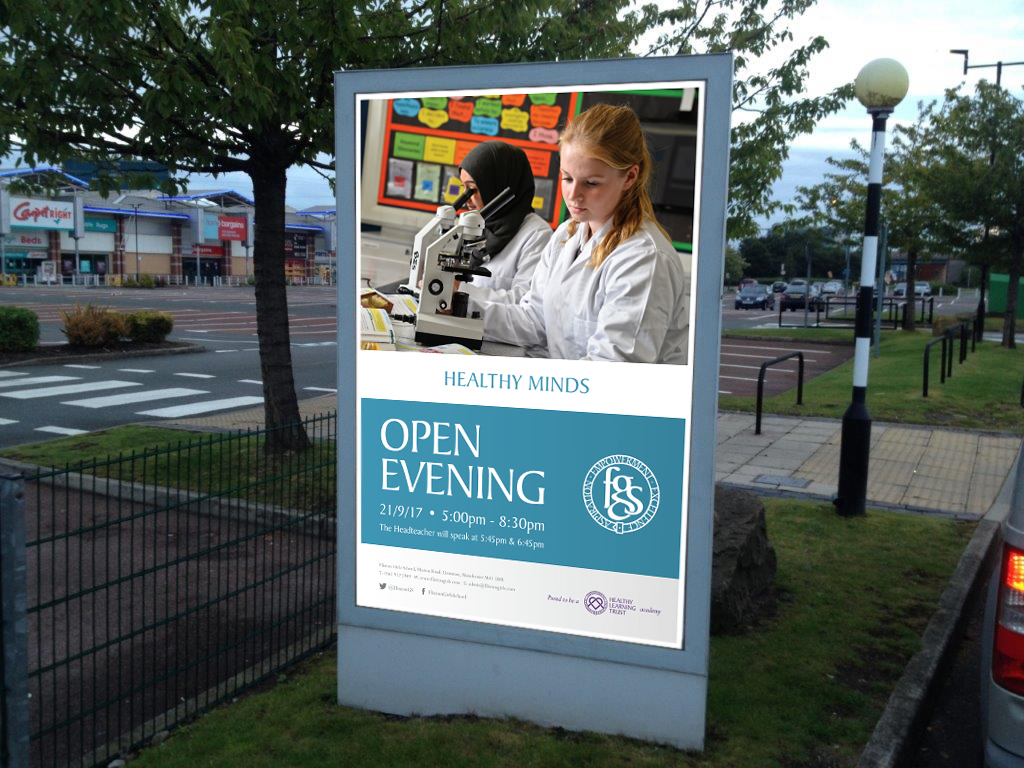 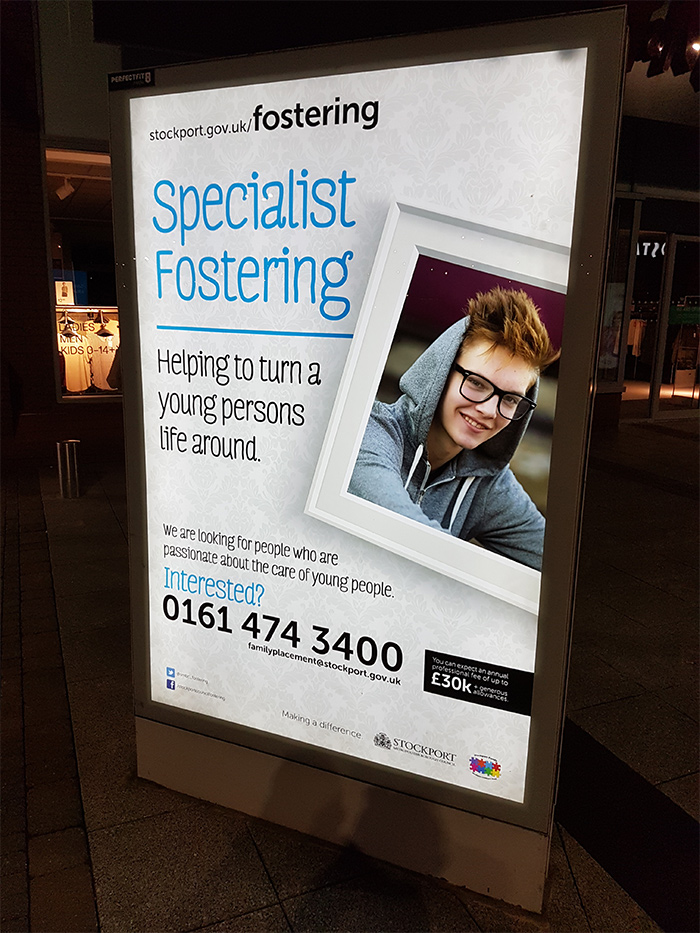 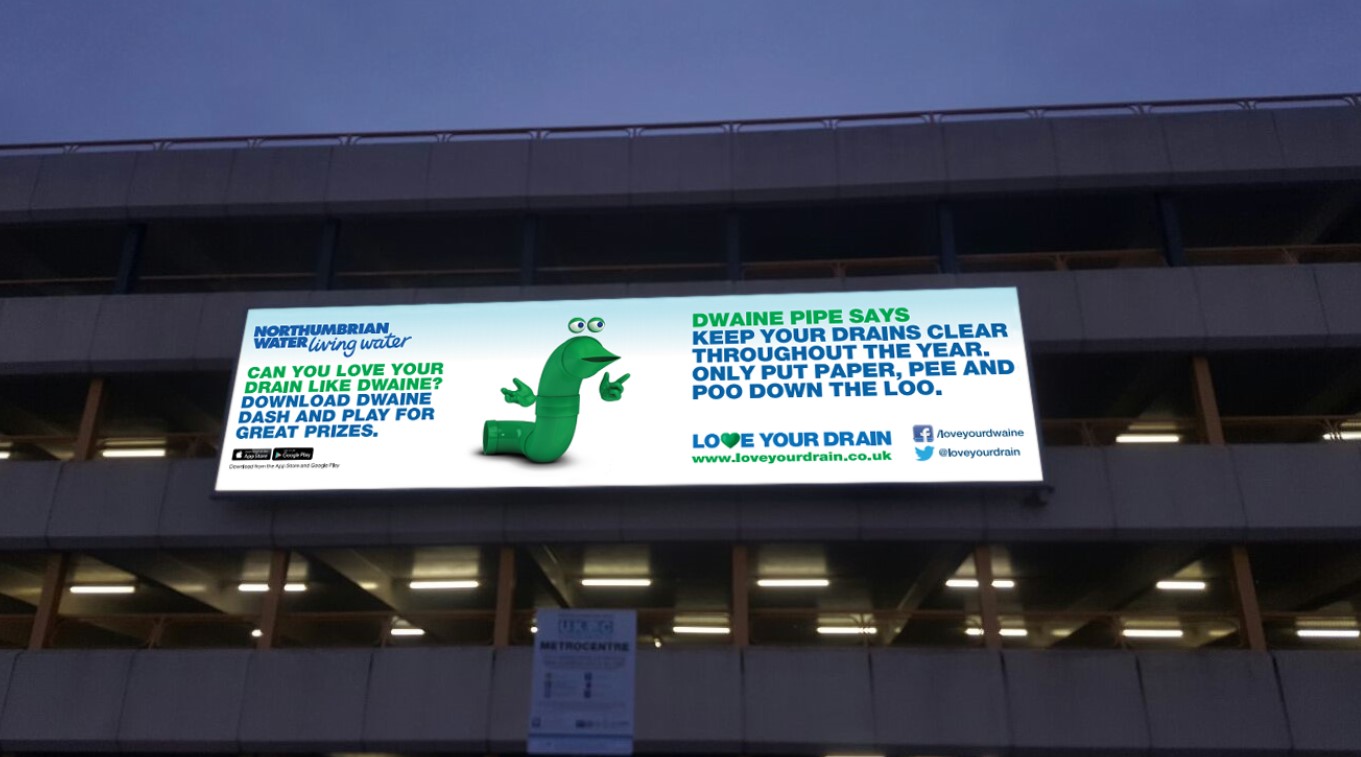 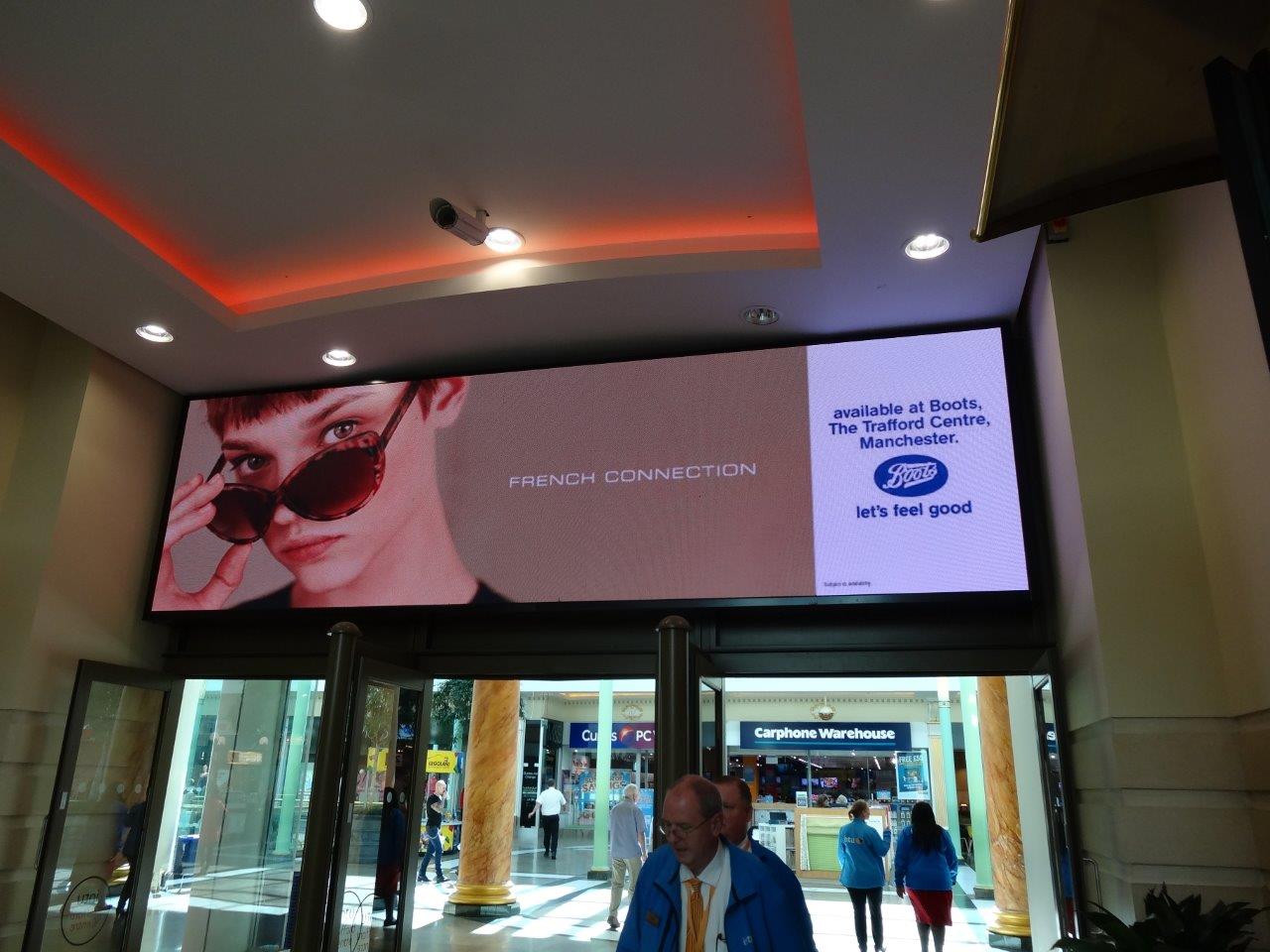 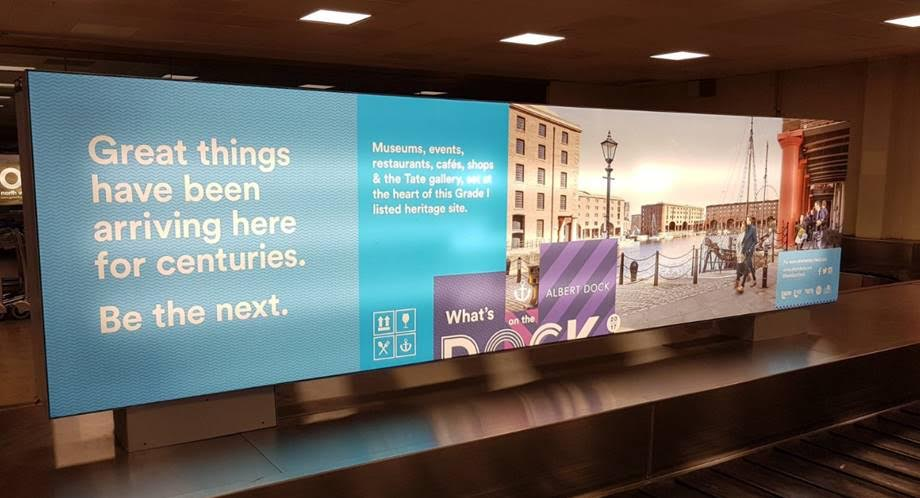 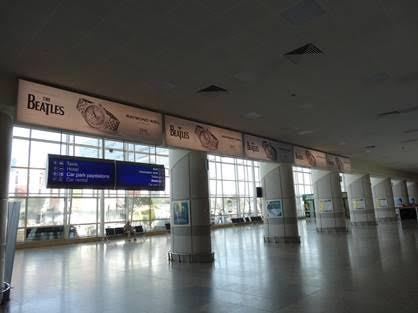 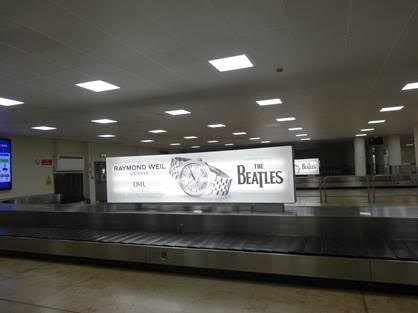 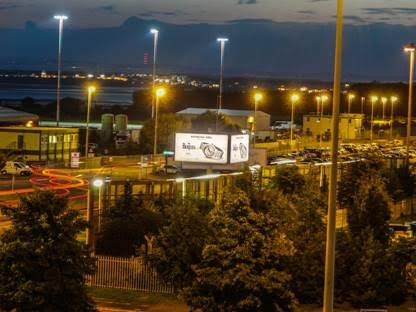 The Item has been added to your favourites.

This media space has already been added to your favourites.

Please login to add products to your favourites.


The media space is available for the selected dates

The media space is not available for the selected dates

This media space is available for the selected dates.

This media space is reserved from to .

This media space has already been added to your favourites.

Please use the calendar date pickers to select the dates you would like to advertise with us.